Re-release of the debut album (originally released on LP back in 1991) of Greek neoclassical hard rock/metal band! This is one of the finest hard ‘n’ heavy albums which ever released in Greece! Influenced by Deep Purple, Rainbow, Led Zeppelin, Yngwie Malmsteen’s Rising Star, UFO and classic music of Paganini, Bach and Vivaldi, and leading by the furious shred guitar playing of virtuoso Angelo Perlepes, this is a metal classic you haven’t to miss!

Remastered edition, including a bonus track and new artwork! 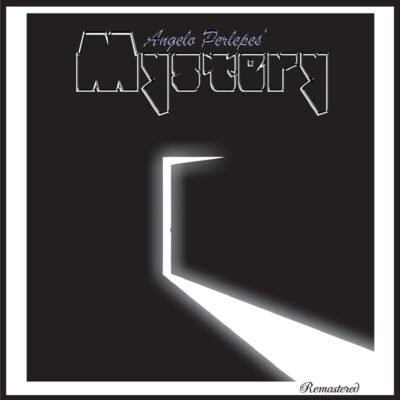