This is the re-release of the second album (originally released back in 1999) of Greek neoclassical hard rock/metal band! Following their debut, 8 years later, the band with refreshed line-up sounds more mature, with more technical skills, while leading still by the furious shred guitar playing of virtuoso Angelo Perlepes, and adding more epical and polyphonic refrains, this is another classic Mystery album. 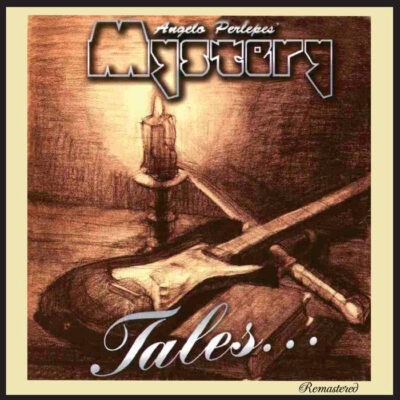