Second full-length album for this Italian/Slovakian heavy/thrash band!
More mature than their debut (De-Generation, 2015), the band bring a fresh air on their new compositions and it’s in parallel more hard and more melodic than ever before! Fast and mid-tempo tracks, melodic and aggressive riffs, many breaks, amazing and angry vocal lines complete a powerful albums.

For fans of Megadeth, Metallica and Testament!

Tracklist:
Might Makes Right
Forsaken One
Portrait Of The Faceless King
No One Ever
I Was Wrong
Abandon
Lust
Revolution
Little Boy 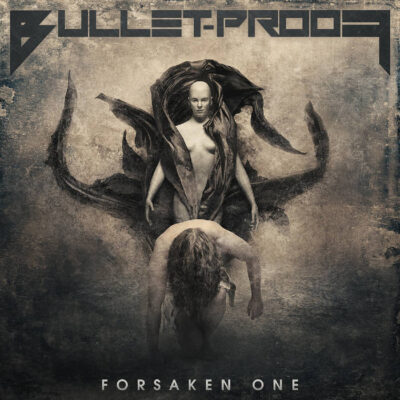