Butterfly Temple - The Times Of Mara

The fifth album of the Russian legends of pagan/black metal! A worldwide re- release, which was released three years ago in the territory of Russia only through Irond Records. Guest appearance by Manni Schmidt (Grave Digger) among others! A must for all fans of epic, pagan and folk metal! Featuring bonus track and cd-rom with photos and videos!

Tracklist:
The Halls of Stillness
The Wolves’ Shepherd
A Carol of The Freewind
To Remember The Light Of Oblivion
The Times of Mara
By Night’s Cold, By Moonlight…
Kolovorot
The Homecoming
Tryzna
The Darling (bonus)
Vikinytid (video) 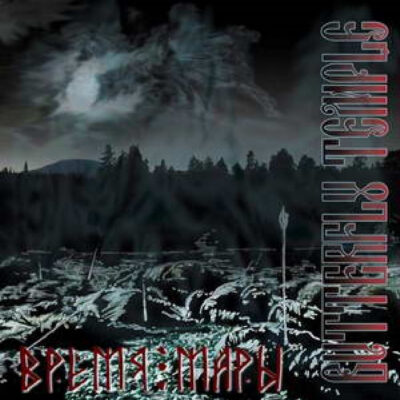 The Times Of Mara