“Anunnaki” is the 4th full length album of Greek one man’s dark wave/neofolk band DARK AWAKE.
This opus takes inspiration from the ancient gods of Mesopotamia, Anunnaki.
Anunnaki are a race of superhumanly powerful humanoid beings
who were once worshipped by several of the tribes and cultures of Mesopotamia.
An esoteric mystical and spiritual music that must be felt not just heard.
There are dark ambient parts without of earth instrumentation, that lead to powerful martial industrial parts that inspire war and dominion.
An abysmal orchestration that will send your soul to places beyond.
The absolute masterpiece of dark music. 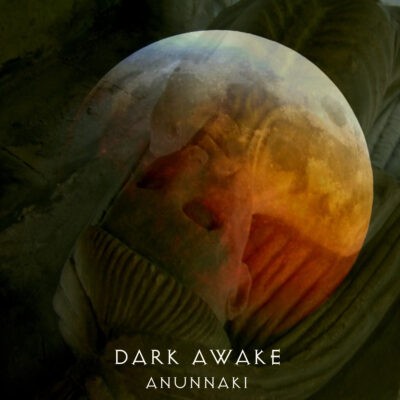