Re-release of “Transkarpatia”, the 4th album of Polish dark masters DARZAMAT!
That’s another masterpiece, like all their entire discography!
A majestic black metal masterpiece, blending black metal, gothic metal and symphonic black elements, with harsh male and melodic female vocals, keyboards next to guitars creating haunting atmospheres, coming like directly from our lovely Transylvania and its Carpathian mountains!
For fans of: Cradle Of Filth, Dimmu Borgir, Behemoth, Covenant and Hecated Enthroned!
Available as 15-years anniversary edition with new artwork! 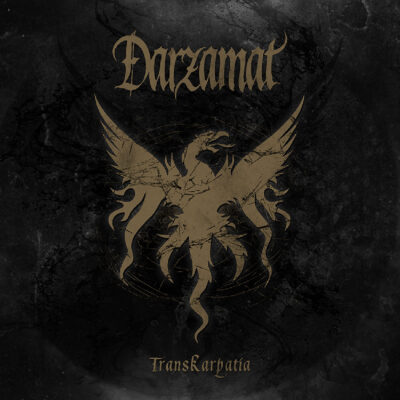