After a demo and a self-titled EP, the band returns with their debut full-length album “Star of Delusive Hopes” – a metal masterpiece! The metal-combo from Israel plays a dramatic epic metal, that will haunts you!
For fans of Manowar, Hammerfall, Sabaton, Grave Digger, Rage and Iced Earth!

Tracklist:
The Unsubdued
Massada Will Never Fall
Letter Of Marque
Victim Of The Light
Release Me
Soul Of A Wanderer
Whispers
Lament For Soldier’s Glory (Order 227)
Star Of Delusive Hopes 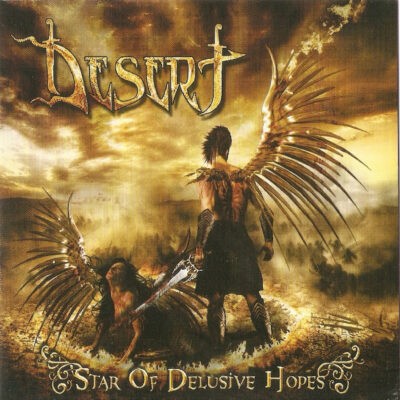