Remastered re-release of “Secretly”, the debut album of Czech doom masters DYING PASSION!
“Secretly” was a masterpiece when it was released back in 2000 by Czech label Metal Breath. Following the atmospheric doom/gothic metal forms which were very popular in the 90s, they added many folk elements and some doom/death moments with brutal vocals (next to wonderful female voice) and they created finally a melancholic prog masterpiece!
For fans of The Gathering, Anathema, Theatre Of Tragedy, My Dying Bride, Silent Stream Of Godless Elegy and Ashes You Leave!
Available in 20-years anniversary, deluxe digipack edition with brandnew cover and artwork!

Tracklist:
Space Illusions
Disgrace with Fortune
Secretly
Golden Eternity
Nightfall
It’s Snowing Through the Night
When I Die
The Request
A Few Steps into Darkness
A Long Night (My Death) 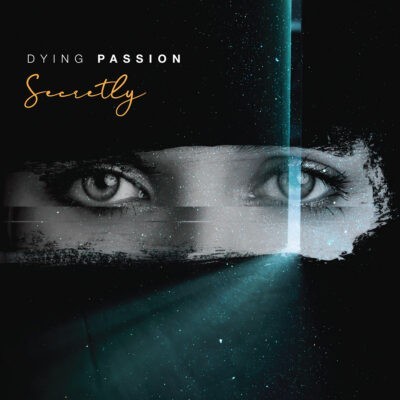