With a music full of energy, fury and force, and lyrics based on the famous Narnia books from C.S. Lewis and some stories of the ancient world, you are invited in a powerful and fantastic metal world! For fans of Helloween, Gamma Ray, Impelliteri, Chastain, Michael Angelo Batio and Theodore Ziras!

Tracklist:
Cair Paravel
Eternity
The Lion’s Forces
Aslan’s Call
Deep Magic From The Dawn Of Time
The Wood Between The Worlds
God & Magog
Fallen Of An Empire
Ancient Rebellion 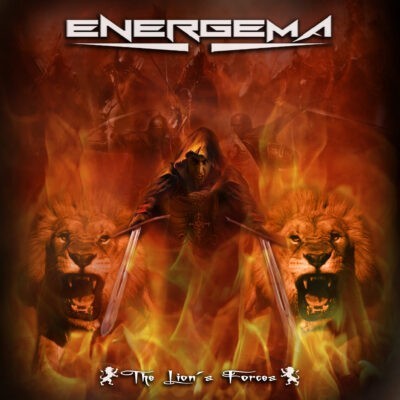