Garden Of Gods - GARDEN OF GODS “Confines Of Mortality”

Greek doom/death metallers GARDEN OF GODS (featuring singer Stefanos Kintzoglou, ex- singer of On Thorns I Lay!)) is another group that helped the Greek metal scene to grow up in a more professional enviroment.

The band released 2 demos during the ’90s, which had a great feedback among the fans, but they never released on an official cd. Something we are doing now, and proudly present to all of you another hidden diamond of the amazing Greek metal!

“Confines Of Mortality” includes the band’s both demos, in a remastered edition, plus 3 bonus live tracks! 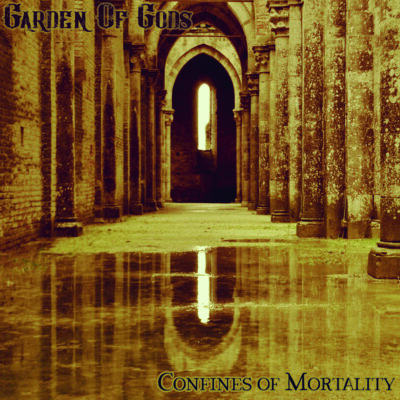 GARDEN OF GODS “Confines Of Mortality”