Sixth release of this Italian one-man band! Atmospheric pagan black metal in generally, but now they extended their sounds and limits, creating cinematic rock metal opera in a concept album, about the life of Julius Caesar.

Limited box-edition to 100 copies, including the album in digipack format, some gifts among them a board game! (That’s happened maybe for the first time in history of music, to include a board game in a musical album!) 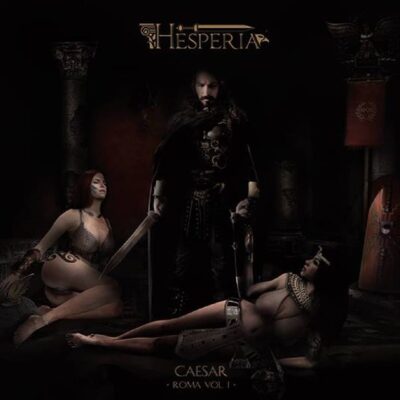