“Rage-Revisited” is a monument of progressive metal music: with a variety of unusual, unique sounds and rhythms, progressive as it should be, mixed with power and symphonic metal elements, classic heavy metal feeling, technical, jazz/fusion/classic music influences and amazing performances from all virtuoso musicians who appear on this absolutely hammer album! 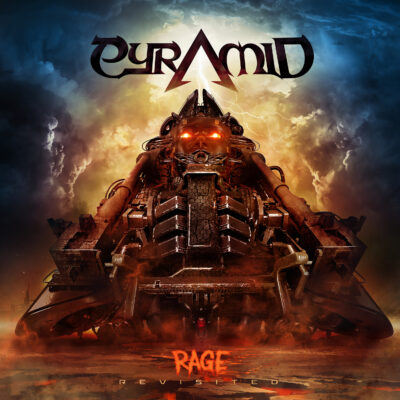