Re-release of the 7th full-length album of Greek metal gods, 15 years after the official release of it!
Another masterpiece of this extreme metal combo, where their classic sound of riffy black/dark metal has some gothic elements (like they did from “A Dead Poem” and then), few industrial paths, melancholic atmospheres, blissful harmonies, tribal rhythms, Gregorian chants and symphonic moments on background.
Produced by Andy Classen (Holy Moses, Asphyx, Belphegor, Sinister, Tankard) at Stage One Studios in Germany. 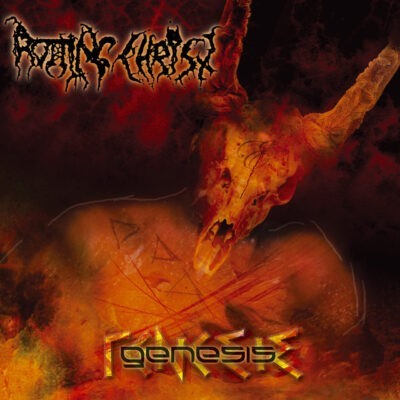