Fourth album of American metallers SHATTER MESSIAH! This is is one of the most unique progressive metal bands in the world. Combining thrash, progressive, death, and elements of doom metal, and all these covered by a dark feeling and sound, they create another level of metal which can mostly described as power/thrash and that never disappoints. With a powerful line-up, featuring dummer Robert Falzano (ex- ANNIHILATOR among others), guitarist Curran Murphy (ex-ANNIHILATOR, ex-NEVERMORE(live) etc) and bassist Kelly Conlon (MONSTROSITY, ex-DEATH, ex-VITAL REMAINS), the band is ready to blow your mind! 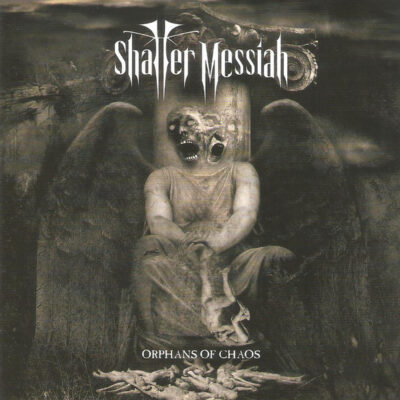