The third album for this Swedish/Greek band! New Wave of Swedish Death Metal at it’s finest, as it’s includes many classic heavy metal elements, like Greeks doing it, plus many melodic lines which makes the whole album a masterpiece. For fans of In Flames, Dark Tranquillity, Nightfall, Nightrage and Lordi!
Recorded and mixed at Tico Tico studios in Finland, mastered at The Mastering Room, Sweden.

Tracklist:
Tyrannicide (Article 114)
Evil Monkey
The Wisest of Designs
Marathon
The Less You Speak
Way Out
Where I Was
Campaign 275
Tiny Wave 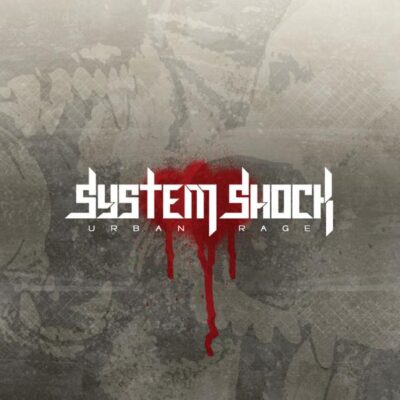