With their 2nd album “The Curse”, heavy/thrashers Territory from Uruguay has explored many new possibilities thanks to a line up that has solidified over the previous two years.

All the experience gathered in that time is distilled into “The Curse”.
Using the blueprint laid by such greats as Pantera and Slayer the band showcases an album full of energy and aggression, but also a melodic proficiency not unlike that of Halford or Queensryche, with songs like the climatic “Low Tension” or the epic “The Curse”, as well as fast and furious tracks like “First Blood”. 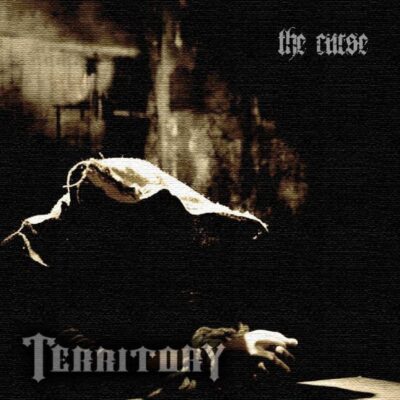