After two releases on Sleaszy Rider, it’s time for the Russian top-band The Lust to re-release their debut album “Tangled”, that was released five years ago in the territory of Russia only through Fono Records.
Here you can listen to the well-know sound of The Lust: gothic metal with female vocals, atmospheres and melodies plus brutal lines with some death metal touches. 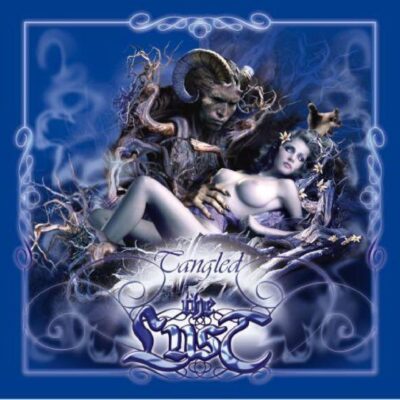