The 4th solo instrumental album, of Greek guitar hero THEODORE ZIRAS!
Theodore shows again why he’s one of the best guitarists in the world, with his endless shredding!
Featuring guest musicians such as Marco Minnemann (Paul Gilbert, Necrophagist), Marco Argento (Marco Sfogli Band) and Kyle Honea and mixed/mastered at Tower Studio in France by Brett-Caldas Lima (Freak Kitchen, Tomera etc), “Territory 4” is for sure the best album of Theodore Ziras so far! 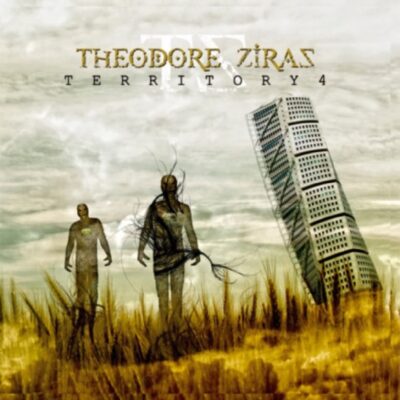