PYRAMID is an American progressive metal band and we will release in the coming months their 4th studio album “Validity”!

The band was formed in 2017 by bassist Lance Sawyer and on their brand new album (that we will release in autumn of 2021) they collaborated with some of the most iconic vocalists and musicians world wide. The current band line up includes “ guests “ vocals from the one and only Tim “Ripper” Owens (who sang on the entire album), and the amazing Andry Lagiou (of The Harps), plus the guitarist Mike Abdow (of Fates Warning), guitarist Adam Bentley, guitarist Gabe Pietrzak, Keyboardist Joey Izzo, Drums James Knoerl, Violinist Perrine Missemer, Bassist Lance Sawyer.. 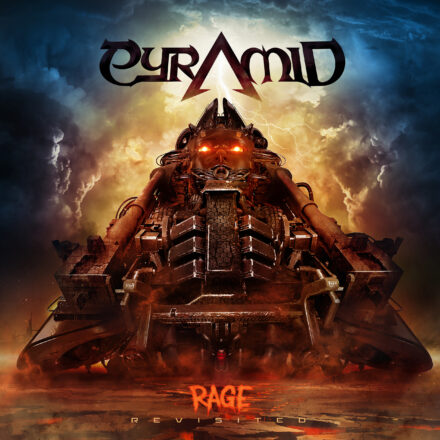 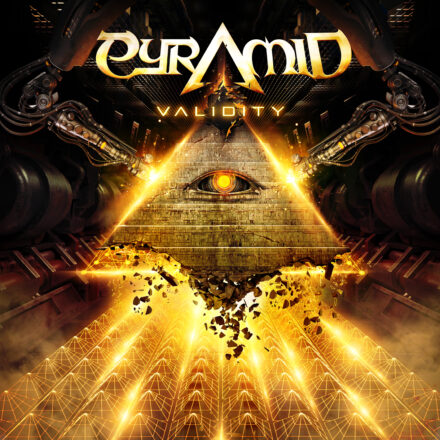