GARDEN OF GODS / RELEASE OUT NOW! 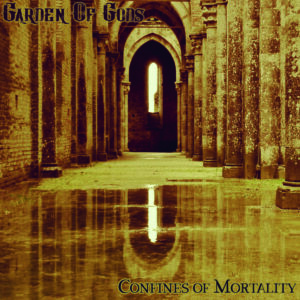 We are glad to announce that we release today “Confines Of Mortality” of Greek doom/death metallers GARDEN OF GODS (feat. singer Stefanos Kintzoglou, ex- singer of On Thorns I Lay)!

“Confines Of Mortality” is another hidden diamond of the amazing Greek metal scene, and it includes the band’s 2 demos (which released during the ’90s), plus 3 bonus live tracks, in a remastered edition and which releasing for first time in an official cd!

More informations can be found in our RELEASES and E-STORE sections.