This is the 4th studio report (the last one) before the release of the 6th album byHESPERIA titled CAESAR [ROMA vol. I], expected for the 10 February 2017 (released by Sleaszy Rider Records.

CAESAR will be a rock-metal opera with cinematic atmospheres, and a concept about Julius Caesar (following the chronological order).

The mastering of the album was finished in August at the DPF studio. “FORART fe” was the executive producer. This studio report is a brief technical track-by-track description.
Every track has an intro, with soundtrack-style reprises; the album follows the metal and rock tradition, but also recalls the tradition of musicals and theatrical operas.
The length of the tracks varies between 4 and 6 minutes (7 minutes for the last one).

1 – IVLIA GENS (incipit) / SVPREMVS DVX:
Gens Iulia is the ancestry of Caesar, the bloodline that bound him to Romulus and Aeneas (Eneide was the concept of the previous albums by Hesperia).
It’s an instrumental intro to the opera (trumpets and march in 7/4)
Svpremvs Dvx is the real 1st track of the album, a continuum with the intro of the opera. The track celebrates the omens of the imminent entry of the supreme Roman warlord.

2 – TRIVMVRATVM:
Track about the Triumvirate that Caesar created together with Crasso and Pompeius. There are some orchestrations and harps.
It contains a quote from Svetonio’s “La vita dei Cesari”.

3 – DE BELLO GALLICO
A track about the De Bello Gallico written by Caesar (about the battles that took place in Gallia).
There is an intro with a Gallic feast.
In this track a CRWTH (ancient acoustic Gallic instrument) was used to play original music.

4 – BRITANNIA CAPTA ERIT/ALEA IACTA EST
This is an instrumental divided in 2 parts.
The 1st part is about Caesar’s campaigns in Britannia, while the 2nd one (the famous Caesar phrase “Alea Iacta Est”) is about the decision to cross the Rubicon.
Additional instruments used: hammond, some ancient keyboards, harps, trumpets.
The titles refers to the battles in Britannia, but celebrates also the musical Britannic influences captured to create the track.
In the end of the track there are some ambient sounds taken by the shores of the Rubicon, ancient boundary between Rome and Gallia Cisalpina. A D-tuned guitar was used.

5 – ROMA:
The track describes the consequences of the civil war in Rome (De Bello Civili) after the Rubicon was crossed.
The brief intro will be reprised at the beginning of the title track.

6 – AEGYPTUS (Tema di Cleopatra)
The track describes the time that Caesar spent in Egypt with Cleopatra.
It is the second track (together with De Bello Gallico) to have exotic atmospheres far from the Roman feeling), with the use of typical instruments. While De Bello Gallico has Celtic atmospheres, Aegyptvs has an Egyptian feel.
The dialogue between Caesar and Cleopatra was performed by the tenor vocalist Christian Bartolacci (exceptionally recorded at the ARENA SFERISTERIO, MACERATA, MC, Italy) and by the soprano vocalist Aerethica. A D-tuned guitar and an Egyptian musical scale were used.

7 – CAESAR (Tema di Cesare)
The title-track is about the years of Caesar’s maximus triumph.
The intro is a reprise of Roma’s intro, evolved in 23/8. Some other peculiarities are the martial atmosphere, the lyric completely in Latin spoken with the archaic pronounciation (not the academical one) and the use of opera’s choirs. ADrop-D tuning was used.

8 – ROMANA CONSPIRATIO (Tema di Bruto)
It’s the theme of the antagonist, a cliché of the rock operas: the theme of Brute and the conspiracy against Caesar.
The intro contains a dialogue from Shakespeare’s Julius Caesar. A Drop-D tuning was used.

9 – DIVINI PRAESAGII (Romanorvm Deorvm)
The track talks about the omens preceding the death of Caesar on the Ides of March: the sacrifice where the heart couldn’t be found, the warning of the Etrurian aruspex, etc.
The intro is another extract from Shakespeare’s Caesar. It’s the contemplative moment of the album, a sort of ballad. A Drop-D tuning and an hammond were used.

11 – IVLIVS CAESAR (DIVVS et MYTHVS)
The last song describes what happened after Caesar’s death: the appearing of Caesar’s ghost to Brute, the end of Brute and the cesaricides, the historical heritage of the name of Caesar (used as a title for emperors and kings).
It’s a 7-minute suite and contains a part in 73/8.
It’s the only track without introduction (its intro is the previous track “The Ides of March”).
More infos about the release date etc of this album will follow soon. 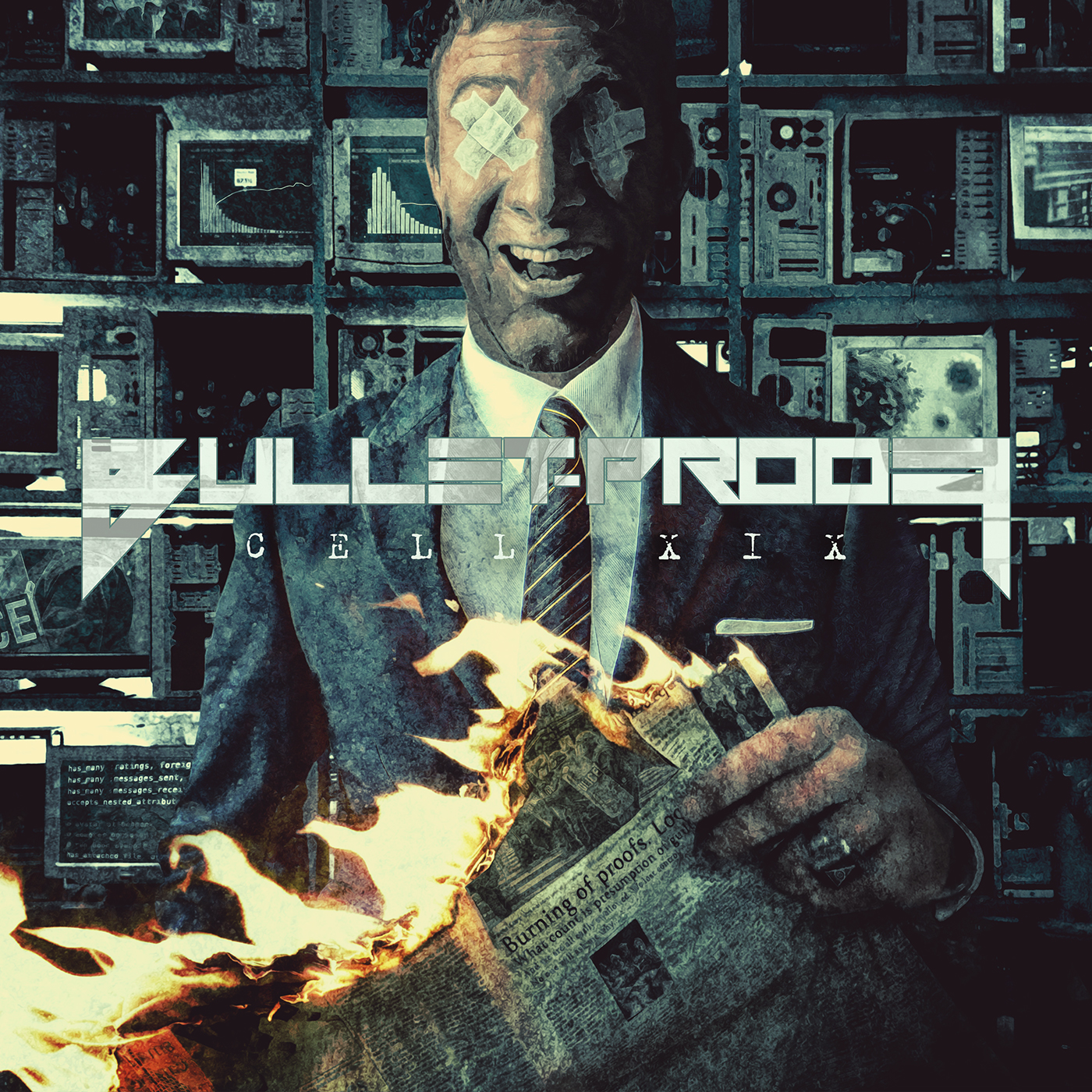 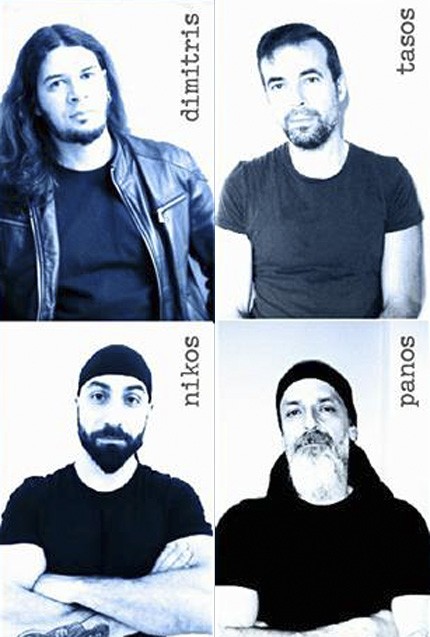