The Greek death/black metallers ROTTING FLESH return with new album, after 8 years of silence!
“Ancient Hymns” is named their brand new album, that will be released on 6/6/12 through Sleaszy Rider SRL, the label that released their debut album back in 2003 and welcomed them back to its roster! 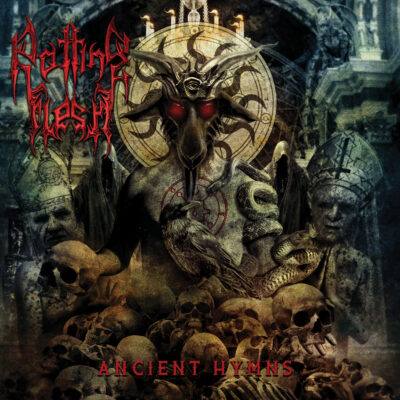