The third album of the Swedish true/power metallers EVIL CONSPIRACY!
The band (leading by guitarist/keyboardist Ante Mäkelä of Memory Garden) is existing since 2002 and except their previous 2 albums, they have released 4 demos and played live with bands such as Nocturnal Rites, Evergrey, Sabaton, Wolf etc.
They got in contact with SLEASZY RIDER SRL and on December of 2021 they signed a deal for their upcoming album “The Demons Mark”, that will be released on 3 June 2022.

Including one bonus track. 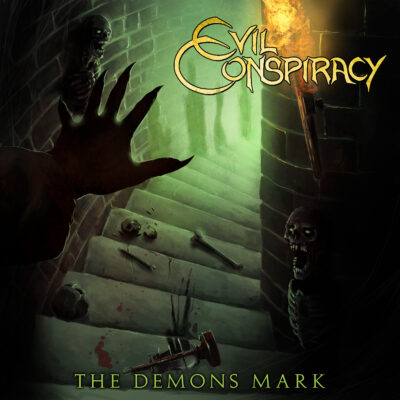