“Heidenlarm” recorded in 1998-99, but released in 2000, due to the band’s ban in Russia. The album was mixed at the Nodir studio. Mixing and mastering by Tommy (SADIST). A combination of primordially Russian northern folklore with metal music presented through this album for first time worldwide. An expedition of teachers from Moscow Musical College Gnesin and members of Satarial created for the recordings, collecting in different areas, melodies of the lost Russian folklore of the Middle Ages.
A must for researchers of Slavic pagan music!
Including 2 bonus tracks from demo 1989! 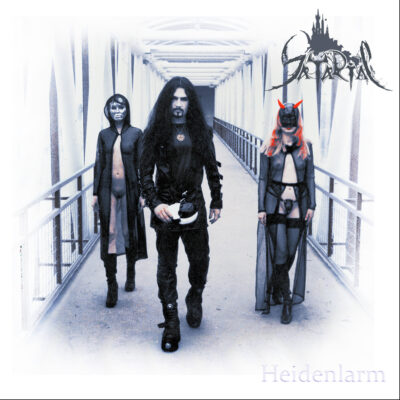