The only band that represents the Neo-Classical Metal in Hellas , “born” in 1986. Founder member ANGELO PERLEPES (guitar) along with ANGELO RIGOPOULOS (vocals), TERRY KAGELIDES (bass), JIM KONTOS (drums) & ANDREW ROUPAS (keyboards) after many appearances in clubs and open festivals, recorded their first single “MYSTERY” for the compilation LP “GREECE ATTACKS” (FM RECORDS) which was released in 1989.

During the years 1989 – 1991 the band played in several places in Hellas and with their new singer GEO FASKIOTIS, released their first LP “MYSTERY” ( WIPE OUT RECORDS) the last week of 1991 along with two video clips, “Mystery” and “Burning Eyes” (live version).

Concerts took place in every club or festival in Athens and rest of Hellas , during the years 1991 – 1994 as headliners. In 1996, with new members, TAKIS AVRAMOPOULOS (bass), ANGELO ASSIMAKOPOULOS (drums) & KYRIAKOS SOUROUNIS (keyboards), they recorded their first two singles, “WORSHIP THE NIGHT” and “TALES… OF THE UNEXPECTED”, from the second album for the Hellenic magazine METAL HAMMER’s “HAMMER HOLOCAUST II & III” – CD compilations. 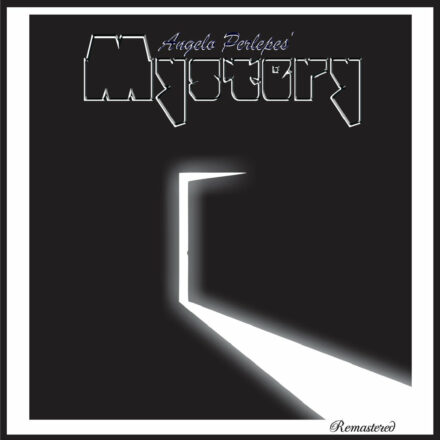 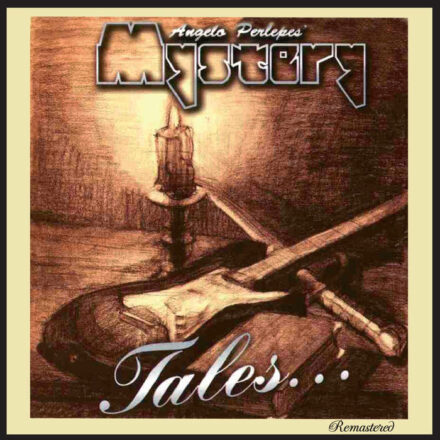