We are glad to announce, that the American progressive metal super-project of PYRAMID finished the production of their upcoming 5th album “Rage”.

For the new masterpiece of Pyramid -like in their previous album “Validity”-, participate (next to Lance Sawyer, the mainman of this band) some of the best musicians of the metal scene:

We will release “Rage” worldwide on physical (2-cd)  and digital edition, on 4th November 2022. Pre-orders will open soon. 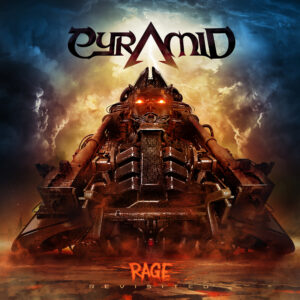 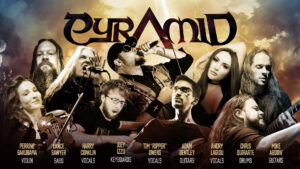 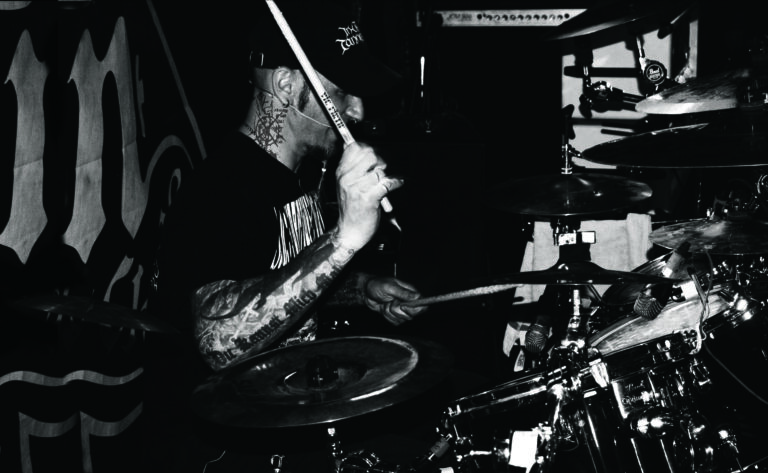 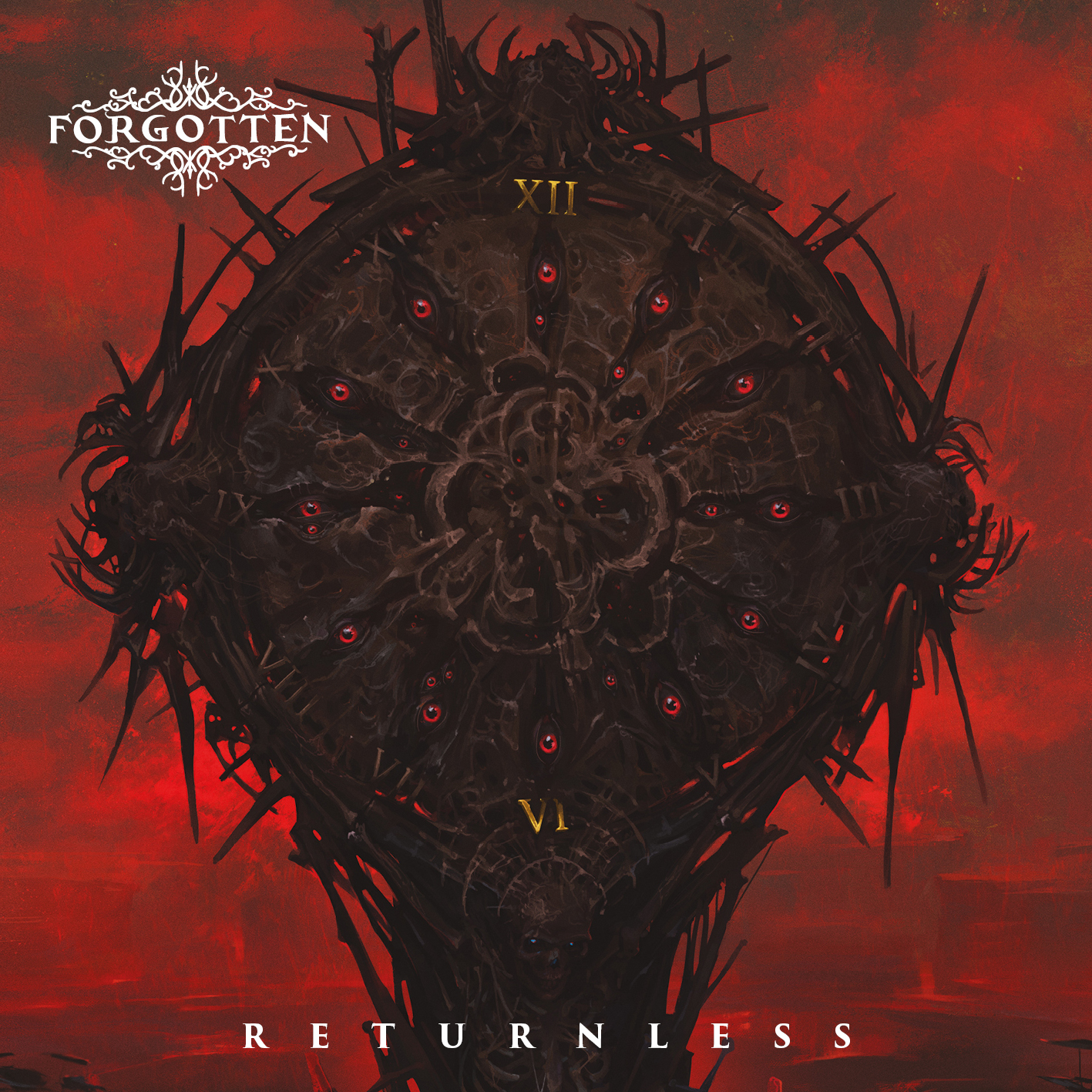 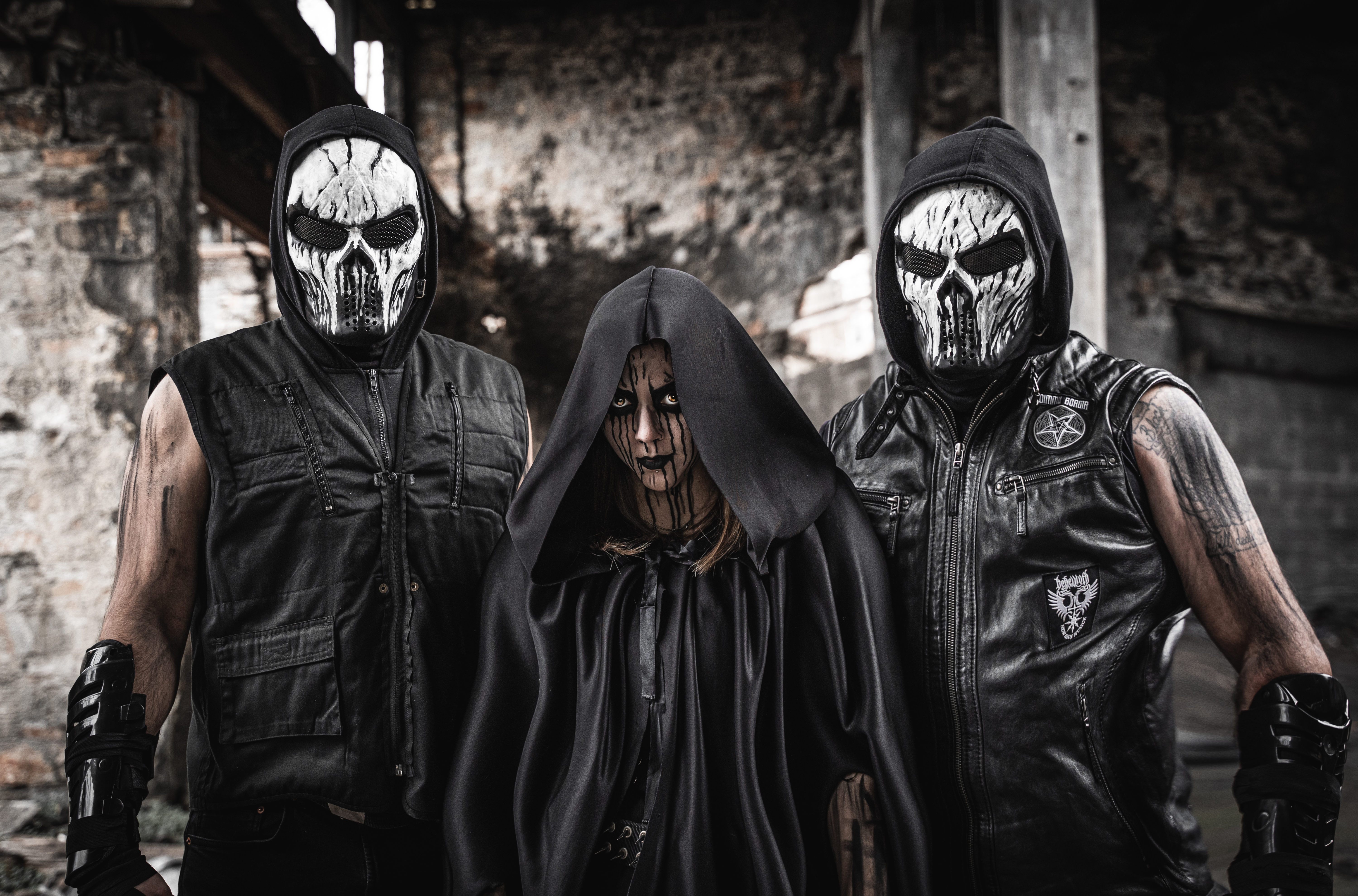