We are thrilled to announce that we signed a deal with AL ATKINS and we will re-release his solo album “Reloaded” soon!

Allan Atkins (for those who don’t know) was the original lead singer and founding member of Judas Priest, from 1969-1973.

More noted for forming UK’s JUDAS PRIEST, and fronting them for four years, laying down the foundations which would see them eventually selling 40 million albums worldwide.

Also, writing songs for them that went Gold the likes of “Dreamer Deciever”, “Never Satisfied”, “Winter” and Priest’s all time classic “Victim Of Changes”.

The hard work and relentless touring the early Judas Priest band did along with Allan Atkins secured their first record deal with Gull Records.

After Judas Priest, Al has released six solo albums to date and an album with off shoot band “Holy Rage”.

Now teamed up with the Brilliant Christian Writer /Guitarist / producer PAUL MAY recording five albums to date under the banner of ATKINS MAY PROJECT.

“Reloaded” is a collection of re-recorded tracks. It is recorded and mastered at Rock Solid Studios, England, United Kingdom.

Worldwide re-release is planned on early 2023.

“Great pleasure to be teaming up with SLEASZY RIDER to release my solo album ‘Reloaded’ which features a host of name players from around the world.. It was awesome to be recording with my old bass player Ian Hill from ‘Judas Priest’ again who plays on two of my old Priest tracks!” 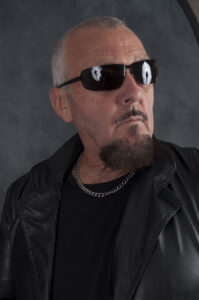 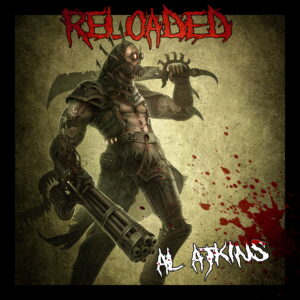 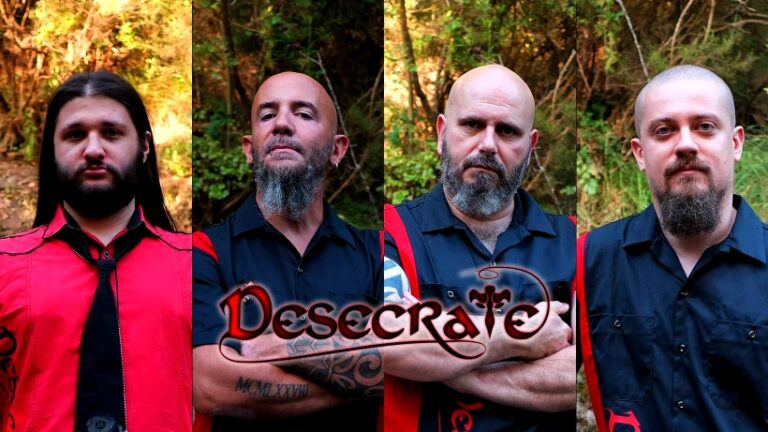 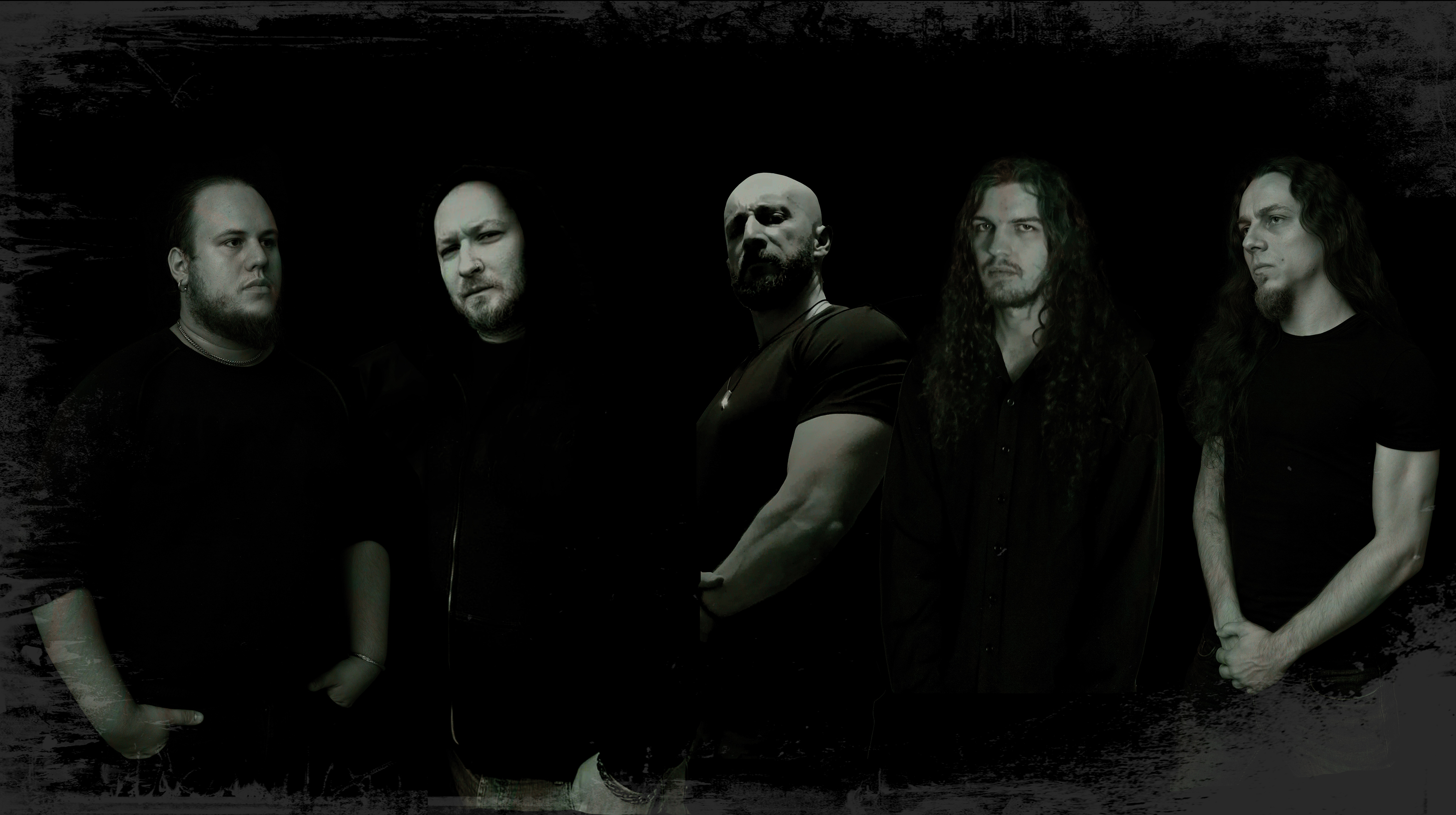 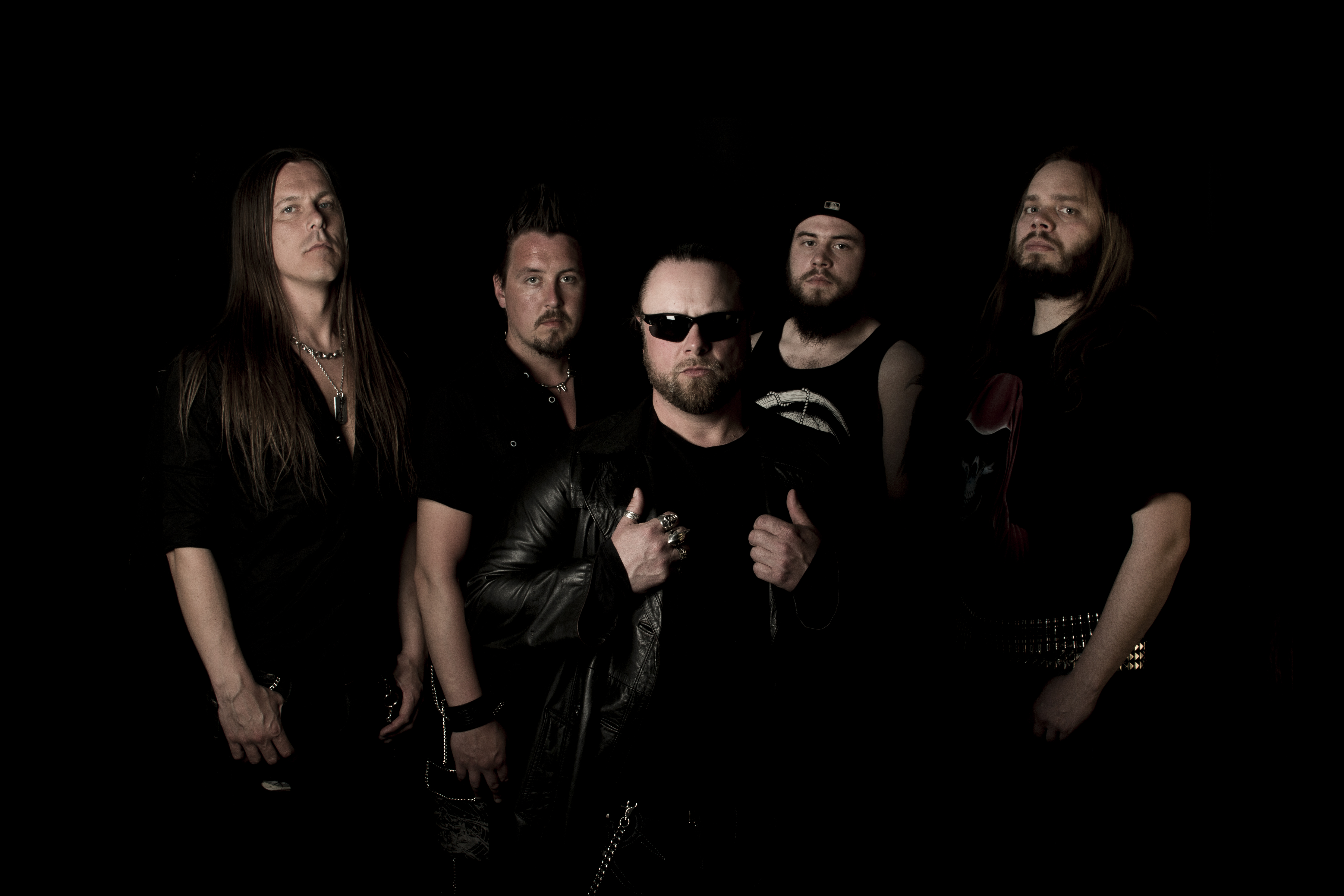